This is a very short take on leadership, courtesy of a man I admire.  He's a brash go-getter and fun-loving entrepreneur.  It's about being creative and making a difference, he says, because otherwise you don't need to bother getting up in the morning.  His Virgin Galactic is chock full of tall promises - environmentally friendly, economical internet and telephony, and deep space exploration - so let's see.  I daresay large portions of what it'll deliver will be past his lifetime and mine.


Forbes writer Monte Burke explains it clearly and succinctly - Five Leadership Lessons from Nick Saban.  But what I want to highlight is the ecosystem of success that Saban has helped to engineer.  From Toledo, to Michigan State and Louisiana, and at Alabama the last seven years, he has delivered the results as far as winning football programs are concerned:  165-56-1 (.743).  No doubt, the traits and skills that Burke distills drive these enduring results.

Under a previous coach, Alabama was on the losing end of the stick, and the University was in disarray.  But for the $7 million Saban makes a year, which more than rivals the salaries of NFL head coaches, his football program brings in $77 to the University.  One doesn't have to have to know much mathematics to realize that that is one outstanding return on investment.  But because of him in particular, the University is better able to recruit talented players and, I'm sure, the best of students among applicants.  He isn't just deft on the football field, but apparently in the homes of top prospects as well.

The better the student pool, the better the families, boosters and supporters with whom to raise even more money for the University, the better the University can drive its academic and of course football programs.  So, for me, the lessons in leadership take on greater import and complexity.  What CEOs may reflect on with Saban is how to create that ecosystem of success.

As the head of a third-generation family business, Guido Damiani has to keep at finding market opportunities for their luxury, fine-crafted jewelry.  He refers to the Italian rich as old, by which he means that it's saturated: The rich and famous have already bought their sort of jewelry.
However, it must've been a boon to Damiani that their target market in Asia is enthralled with the "made in Italy" brand, quality and heritage and is moreover willing to pay extra for it.  Plans to open 40 - 50 stores in Asia over the next handful of years are a testament to results they garnered now and expect to garner.  Congratulations!
Posted by Unknown at 6:00 AM No comments:

Striking Truths for Managers and Staff 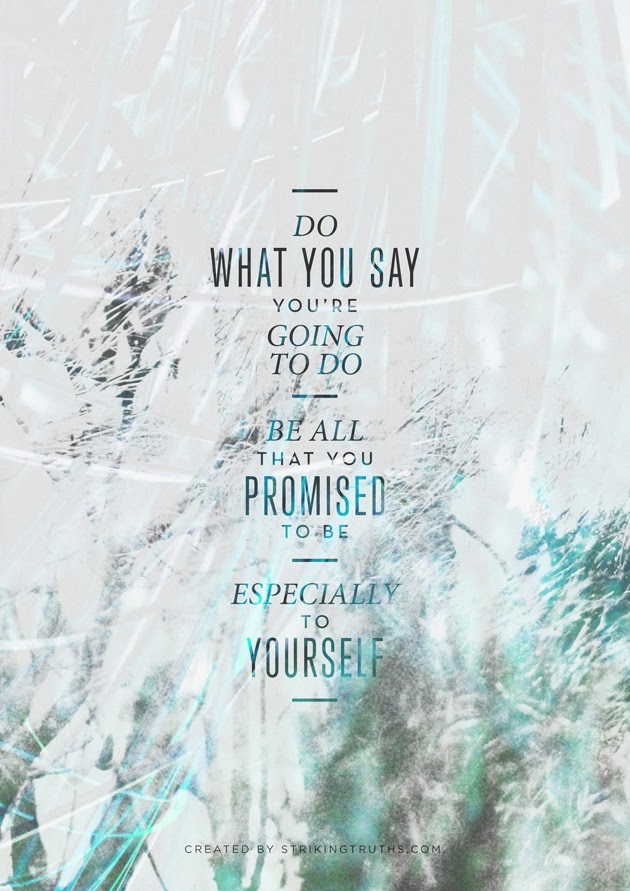 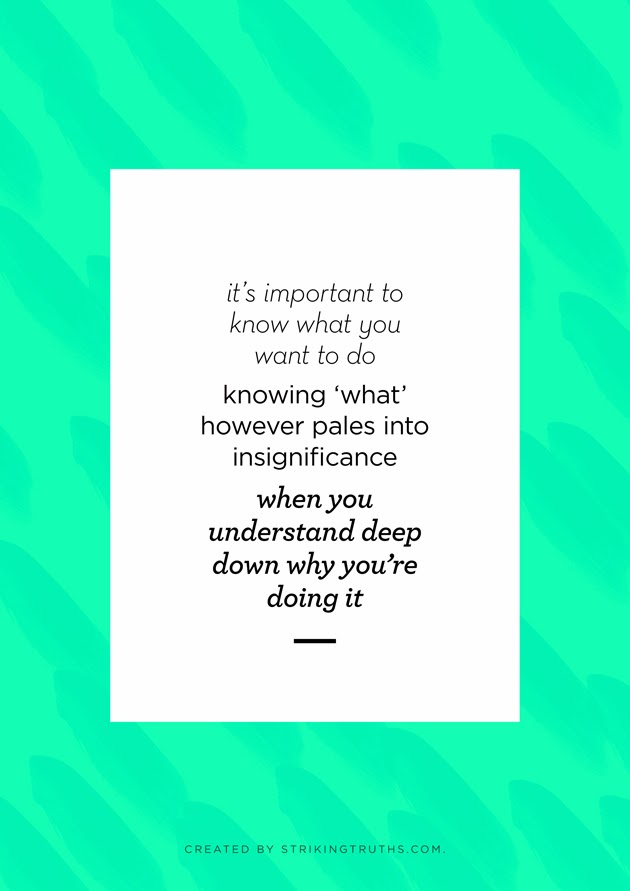 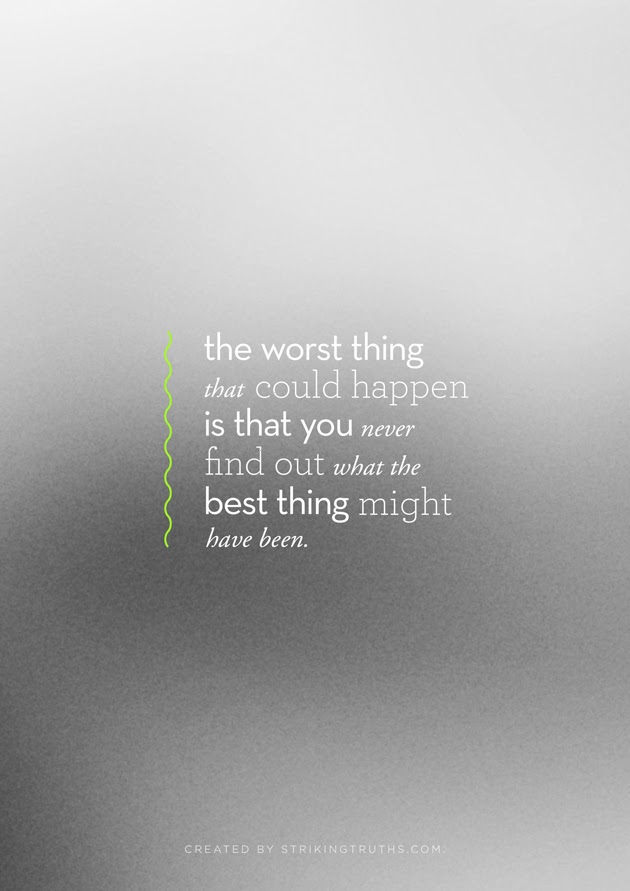 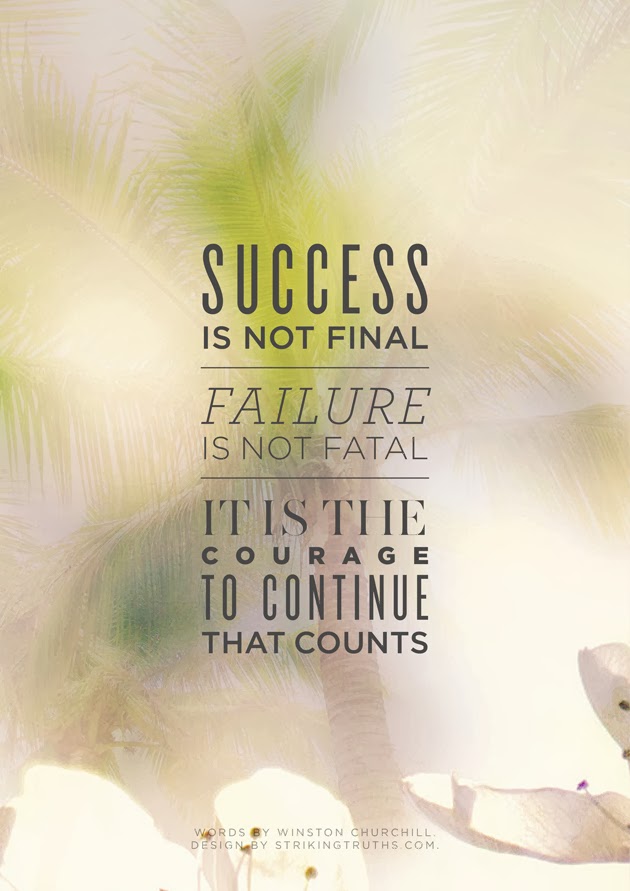 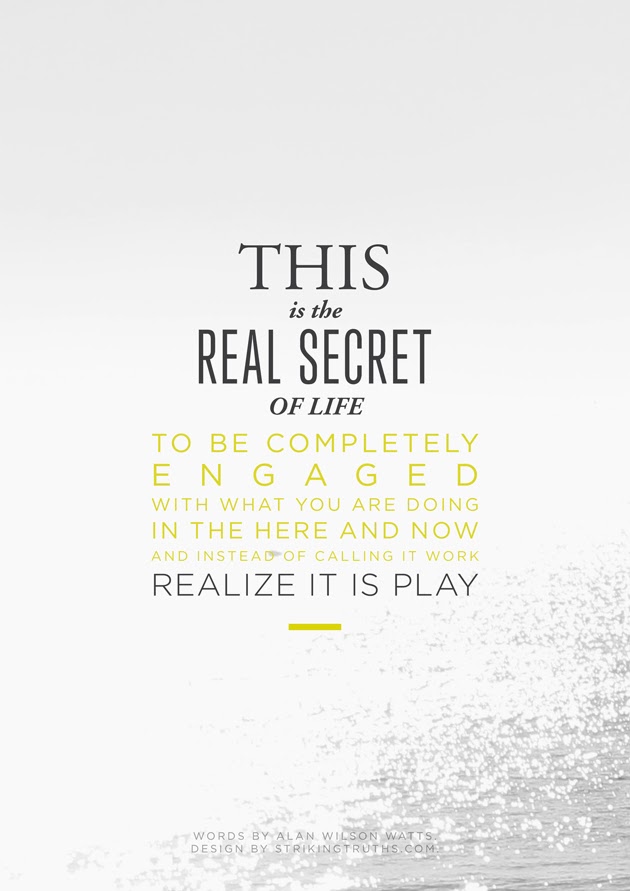 I daresay that women are judged on more than just, or in spite of, their results.  Such is the entrenched gender bias among corporate executives and in the workplace in general.  Anne Doyle is practically gushing in GM's Next CEO Mary Barra Blasts Hole in Auto Industry's Steel Ceiling, but this selection is a giant step in rectifying that bias.

I am also intrigued by an item in this truncated resume:  Head of Human Resources.  It may be even more rare that an HR leader ends up top of the heap, especially for a major but troubled company.  No doubt, her business, engineering and technology acumen bridged her toward business leader.  Whitacre even commended her performance in that role specifically.

But I cannot underscore this enough: Forging relationships is part-and-parcel of producing results and rising up the ranks.  Knowing how to work with people is the stuff of Emotional Intelligence that Daniel Goleman popularized, and he pointed out that EI is critical to leadership and workplace success.  Gallup took this point much further: That so-called soft skill of engaging, motivating and developing people lead directly to hard results like sustainable topline growth and shareholder value (rf. Engagement at Work: Its Effect on Performance Continues in Tough Economic Times).

It remains to be seen, of course, exactly how Barra will do.  But in the meantime a hearty congratulations to her!

The People Phenomena of Amy Morin


It began with a November 13th post on Lifehack - 13 Things Mentally Strong People Don't Do - by Amy Morin, a psychotherapist, instructor and writer.

Her post resonated with Forbes contributor Cheryl Conner, who elaborated on it on November 18th, with Mentally Strong People: The 13 Things They Avoid.  This way, it had a slant for entrepreneurs.

To her surprise, Conner's post resonated so much with Forbes readers - to the tune of 4.5 million people - that she arranged to interview Morin in person for Forbes on December 6th: How to Become Mentally Strong: A Video Chat with Amy Morin.

In the meantime, Morin writes an expanded article on December 3rd, as a Forbes guest contributor:

Mental strength involves more than just willpower; it requires hard work and commitment. It’s about establishing healthy habits and choosing to devote your time and energy to self-improvement.

I am impressed by this people phenomena.  Conner did a fine job of expanding what was originally a pretty light post by Morin.  This expansion was a boon for Morin, as she found herself in the midst of viral exposure, courtesy of the Forbes community.  My hope is that this boost does indeed serve her purpose and desire well as a professional.

When The Guardian interviewed Kevin Systrom in mid-October - Instagram's man of vision, now eyes up world domination - he and Emily White were seen as the next Mark Zuckerberg and Sheryl Sandberg.  They were the leadership face of a hot platform and the mastermind behind its monetizing efforts.  The big oops is a December 3rd report Instagram Business Lead Emily White to Be Named COO of Snapchat, however.

It may be honest modesty or purposeful vagary, but Systrom and White don't say much that's specific or substantial as far monetizing Instagram is concerned.  Or it may be that they're still very much figuring it out.  But they can choose to refer to users as community members as much as they want: I imagine that they (we) enjoy the site for however long it is ad-free and reserve the right to stay or leave when that idyllic period inevitably ends.  It's a challenge for Facebook, and it's a challenge for its underling Instagram.

Advice on the ROI of Social Media Recruiting

In What's the ROI of Social Recruitment? Bucky Couch does a fine job of painting the complex picture of recruitment.  Hundreds of millions of people, plus companies, populate the likes of LinkedIn, Facebook, Twitter and Google+, so the advent of social media has made information on both candidate and employer far more accessible.  Engagement is more of a necessity than ever before, and consequently branding as a major vehicle for engaging is crucial.  These points have made recruiting via social media an imperative.

Curiously, however, Couch doesn't even touch on ROI.  Perhaps not surprisingly, because it seems like an even more daunting task to explicate the what and how of ROI vis-a-vis social media recruitment.  It is complex, but because managers, professionals and consultants alike don't have a good grasp of ROI, it seems even more so to them.

Here are a handful of points to consider:
In Three Challenges of Return on Investment, I go into greater depth on ROI.  So I invite you to read this article as well.

Erin Meyer, Adjunct Professor at INSEAD, speaks very knowledgeably and practically about cross-cultural management issues.  She acknowledges the complexity of such issues and calls for a shift in thinking from cross-cultural to multi-cultural.  To wit: In a global team, members from different cultures may perceive and experience particular individuals in a myriad of ways.  They have a constellation of perceptions and experiences, then, that at times may align and resonate and at other times may collide and conflict.  This is cultural relativity.

My caution on Meyer's advice?  Learn from her teaching and guidance, but realize that this is just a starting frame of reference.  While research and analysis may surface trends or patterns in specific cultures, how individuals in those cultures actually think, behave and interact may be very different from such trends and patterns.   In other words, her teaching and guidance do not preclude the need to understand particular individuals in your global team and to forge meaningful relationships with them.